Mama Mia! Why we Love Italy. Tour to Italy from Comfort Tour Canada.

If you are seeing Italy by way of guided tour with Comfort Tour, you are in for a real treat.  Italy offers far more than excellent pasta, pizza and strong red wines.  This stunning country is steeped in history, art and culture.  When you tour Italy you will be impressed and amazed at every step you take.  Here are some interesting facts about some of the wonderful Italian cities you will visit. 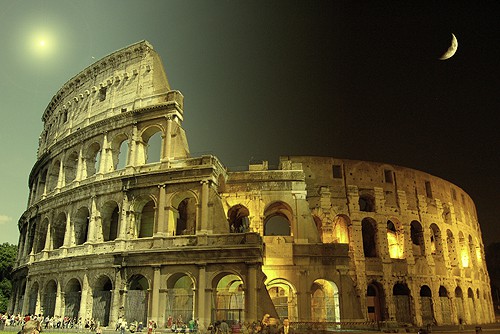 Rome: Ancient Rome was a highly developed civilization in its time and existed for 12 centuries.  It gave the world impressive architecture such as the world famous Colosseum situated in the centre of Rome which you can see for yourself on your visit.  Other architectural wonders are everywhere. 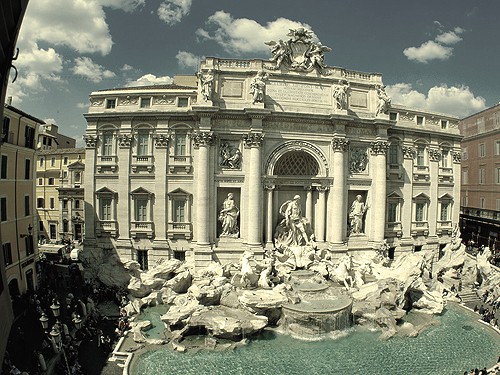 Visit the Trevi Fountain and throw in a few coins – legend has it that if you do, you will one day return to Rome.  About €3000 worth of coins are thrown into the fountain daily!  Clearly many people want to guarantee their return. 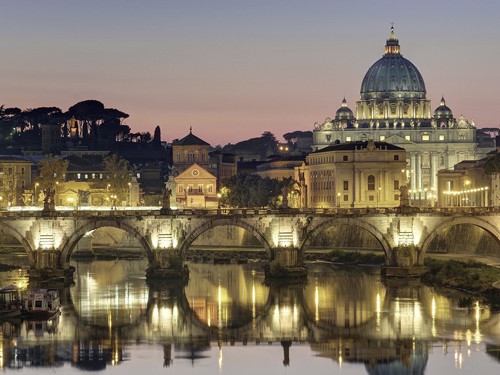 Vatican City: A trip to Rome is not complete without visiting the Vatican City which is the smallest independent state in the world with just 800 inhabitants, and is of course governed by the Pope.  You can visit the vast St. Peter’s Square (Piazza San Pietro) which is overlooked by St. Peter’s Basilica with its famous dome and balcony where the catholic masses wait for a glimpse of the Pope. 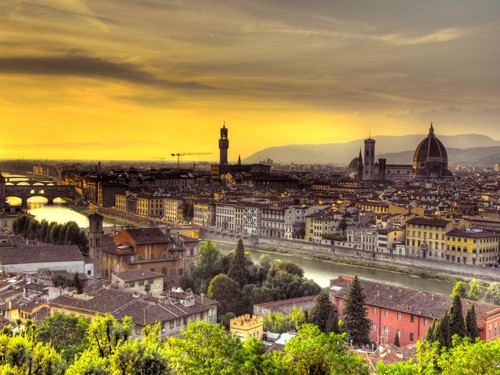 Florence:  Comfort Tour will also take you to Florenceconsidered by Forbesto be one of the most beautiful cities in the world.  And the magazine is absolutely right because the churches, monasteries and palaces will take your breath away.  The magnificent Basilica di Santa Maria del Fiore with its famous domed roof is one of the many breathtaking sights.  Amazingly one-fifth of the world’s Renaissance art is found in Florence’s many museums and art galleries. 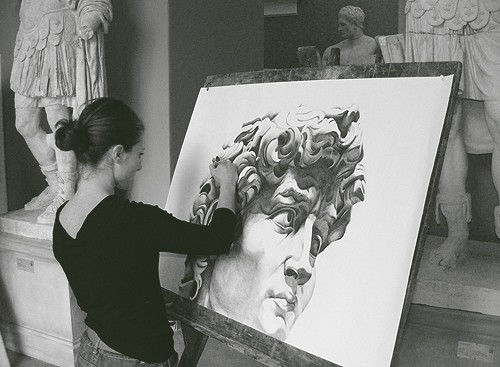 Michelangelo, born in 1475, is considered to be one of the greatest artists of all time and was responsible for the iconic statue of David which is located in the Accademia di Belle Arti gallery in Florence.  Many replicas have been created over the years – the one in the Victoria and Albert Museum in London so shocked Queen Victoria when she first saw David in all his morning glory that a detachable plaster fig leaf was created to cover David’s modesty on future regal visits. 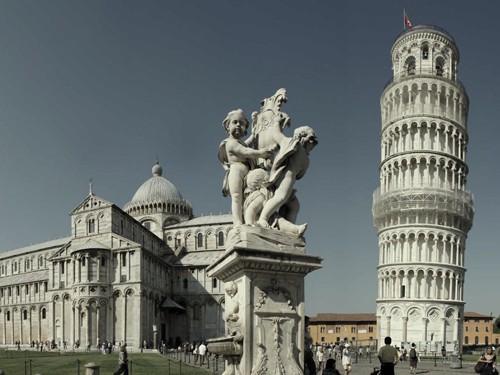 Pisa: On your visit to Pisa you will of course be amazed by its Leaning Tower which is 186ft tall at its highest point.   From the time construction started in 1173 the tower started to tilt because the ground it was built on was too soft.  The tilt increased over the years until it reached an angle of 5.5 degrees, but stabilization efforts in the late 20th and early 21st centuries have reduced this slightly.  The tower was closed to the public but re-opened again in 2001.  In addition to being famous for leaning, it has been rumored that the Pisa Tower was where Galileo undertook an experiment to prove his law of free fall by throwing two balls of different mass from the top of the tower – but many have dismissed this as a myth. 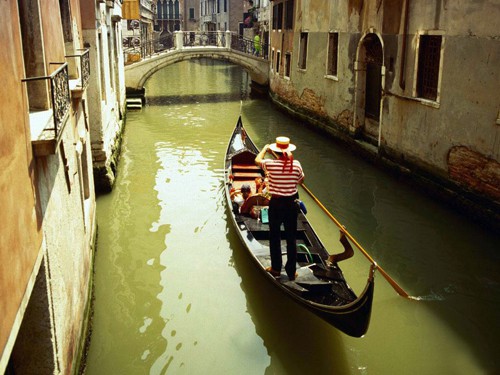 Venice:  A city truly built on water and Venice is also featured on Forbes’ List of the world’s most beautiful cities.  Every visitor should indulge in a Gondola ride to see the city from the canals and take time to wander around the maze of charming streets and alleys.  St. Mark’s Square (Piazza San Marco) is the largest in the city and the center piece is St. Mark’s Basilica (Basilica di San Marco) with its famous bell tower which stands tall at 323ft – for many people this is the most famous symbol of Venice. 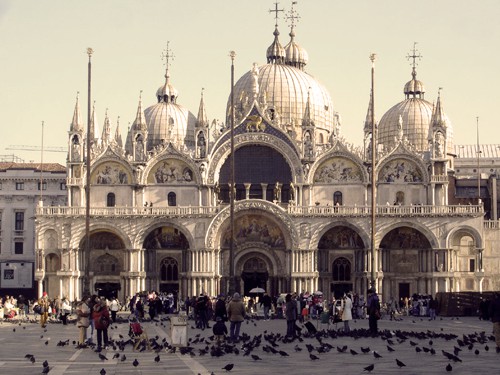 Parts of the 2006 James Bond film, Casino Royale was filmed in Venice and special permission was granted for Bond to speed along the Grand Canal in his yacht.  One of the explosive scenes when a house appears to fall into the Grand Canal was actually created in Pinewood Studios where a Venetian three story house was recreated – thus avoiding damage to the real Venice! 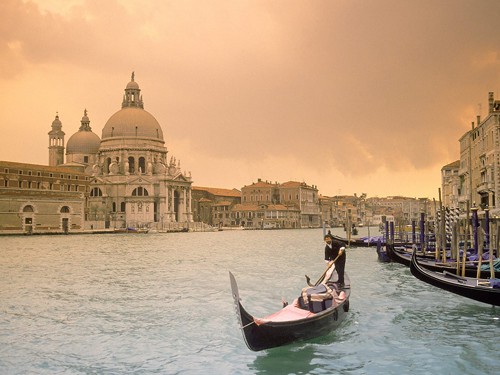 When you visit Italy with Comfort Tour, this magical country will delight you with its beautiful buildings and architecture, its amazing art and its friendly people – you will certainly create memories that will last a lifetime.

Share "Mama Mia! Why we Love Italy. Tour to Italy from Comfort Tour Canada." via: