Homepage > Articles > How to Fit in When in London

How to Fit in When in London

In the past, London was associated with dapper men wearing bowler hats and using walking sticks as fashion accessories.  But times have changed.  Dramatically.  This huge, bustling city is home to more than 8 million people and the 2011 census showed that only 45% classify themselves as white British making it a truly multicultural city.  More than half of the people in the boroughs of Brent, Newham, Westminster, Kensington and Chelsea were born abroad.

English is the most common language but 22% of the population doesn’t speak English as their first language.  However as an English speaker you won’t have to battle with a language barrier, as you will be understood wherever you go.  But when you’re there be prepared to be amazed by the range of other languages that you may encounter such as Polish, Spanish, Hindi, French, Italian and Urdu spoken by the residents and the 15 million tourists who go to London annually from all over the world.

Whether you are shopping in London, enjoying the sights, or dining out in the evening, follow these top tips so you will fit in perfectly.

Don’t get lost.  Invest in a London A-Z map (pronounced A to Zed), which is in a handy book format and details every single road, lane and square in the city so you’ll never get lost. 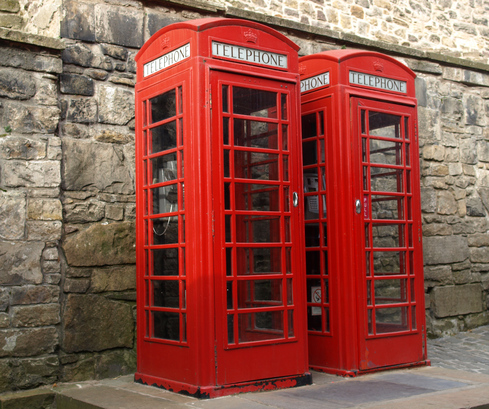 Use the Tube.  The London Underground system is the oldest underground train network in the world.  There are 12 different lines running over 253 miles of track.  It is easy to use and enables you to get from A to B without having to sit in traffic jams.  Study the underground map before embarking so you know where to change and where to get off.  A word of warning:  don’t expect to strike up conversations with Londoners on the Tube.  They tend to sit quietly, read a newspaper and avoid looking at one another.  For them their journey is a means to an end.

Chat to the locals.  The best places to find Londoners to chat to are at tourist attractions, in markets, or when they are relaxing at their favorite pub.  In these locations, the Londoners will enjoy talking to you.  They are proud of their city and like to tell tourists all about its charms and own quaint ways.

Learn the lingo.  Be prepared that across the pond, many English words have different meanings to what you may be used to.  There is no elevator, just a ‘lift’.  An ‘elevator’ is a moving staircase.  If you ask for the restroom you will get a blank stare – ask for the ‘toilets’, ‘ladies’ or ‘gents’.  The Tube is not a subway; it’s simply ‘The Tube’.  A ‘subway’ is the underground walkway between one side of the street and the other.  And if someone starts talking about their ‘mobile’, they are referring to their cell phone. 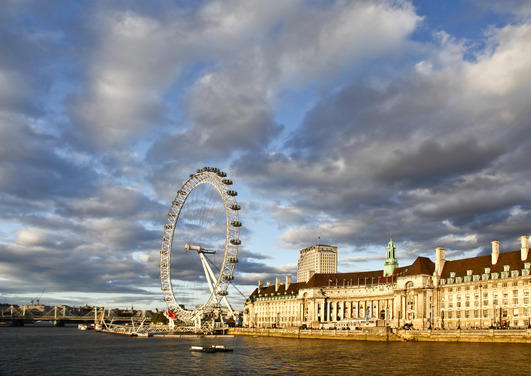 Cockney Rhyming Slang.  A Cockney is a Londoner and the original rhyming slang appeared in the 19th century in the east end of London.  Although not many locals use it, if you come across some east enders, particularly on the market stalls, you may well have fun trying to decipher what they are saying.  Here’s a small selection of common Cockney Rhyming Slang:

Be polite.  Mind your P’s and Q’s – your please’s and thank-you’s.  Polite courtesy will get you a long way in every part of London.  Don’t be demanding or compare London unfavorably to your home country – or a Londoner may turn round and suggest politely, or less than politely, that you return from where you came from without delay.

Learn the art of queuing.  Londoners know how to queue (stand in line).  Under no circumstances must you push in front of anyone or the locals will take great offence.  It’s all about being fair – the Londoners fiercely believe that the person who has waited longest should get in first.

London is a vast friendly city full of real characters who when given half a chance will tell you all about their personal history.  If you want to enjoy your stay and get the best out of the locals, be mindful of the guidelines above and you will have a superb and unforgettable time. 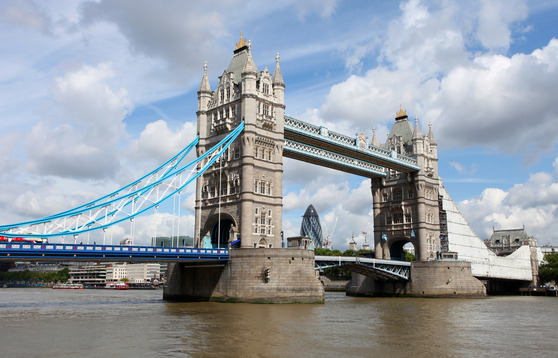 Share "How to Fit in When in London" via: