Homepage > Articles > Where is the best place to people watch in London?

Where is the best place to people watch in London?

Maybe it’s the English weather with its fair share of rainy days and grey skies but historically the English have never been renowned for their outdoor café culture. This is at odds with their southern European cousins who seem to spend a great deal of time in the local café watching the world stroll by. Does this mean that the English don’t take people watching as a serious pastime? On the contrary – the English are just as interested in people watching as any other nation – they just do it from different types of haunt.

When you are in London, you can observe a fraction of its 7.5 million residents who speak more than 300 different languages in a wide variety of locations. Just choose one to suit you.

Down the Pub
Some may believe that the archetypal English Pub has a dark, grubby interior and serves warm, dark brown beer by the pint. However times have changed, and even if the Englishman’s love for pale ale and stout have not diminished, the pub interiors have definitely been spruced up. If you want to see some Londoners in their pub habitat, you can do no better than heading to Smithfield. Experience the delights of Ye Olde Mitre, an 18th century pub, and the far more modern Cellar Gascon bar. If German sausage and beer is your thing, head for Kurz & Lang – a place that never sleeps on Fridays and Saturdays. 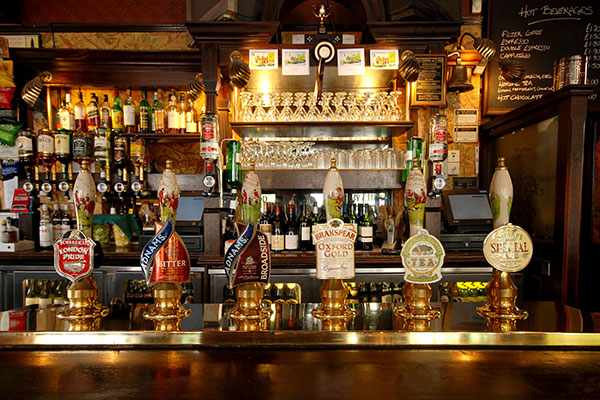 Over Dinner
London has hundreds of restaurants ideal not just to tickle your taste buds but as great venues for people watching. If you want to track down celebrities try to book at Le Caprice in Piccadilly or the Ivy in the heart of theatre land. Other restaurants will be busy with Londoners and tourists alike, so try out Hawksmoor Seven Dials, a bar and grill in Covent Garden, or Hereford Road in Bayswater which serves very traditional British food. Sit back, enjoy your meal and watch everyone watching everyone else. 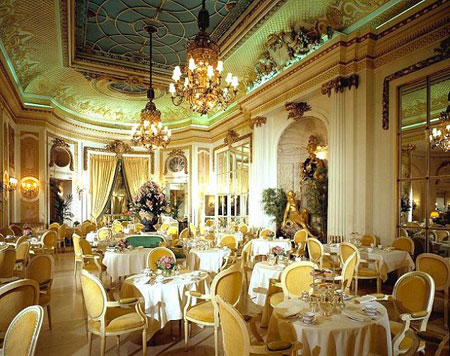 In Parks
Hyde Park is one of the largest parks in central London and is a great location for a picnic where you can laze on the grass and see Londoners scurry past. A definite treat is in store if you head to Speakers’ Corner in the north-east area of the park. Here any extrovert who wants to stand and preach, talk or rant about more or less any subject can do so. You’ll find a gathering of people around the most vocal of speakers – so an ideal location to watch human behavior at close quarters. 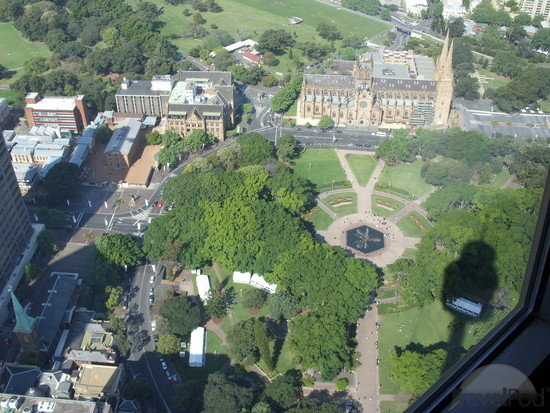 At the Theatre
You may mistakenly believe that Londoners go to the theatre to see the latest plays or musicals. Wrong. It’s as much about checking out who is there and what they are wearing as the playwright’s efforts. If you want to follow suit choose from one of the forty theatres located in the west end such as the Adelphi Theatre or the London Palladium. St. Martin’s Theatre is showing Agatha Christie’s ‘The Mousetrap’ which has been running since 1952 and is the world’s longest running show – suggesting that it must be pretty darned good. But however great the show is, the interval will give you plenty of opportunity to people watch. 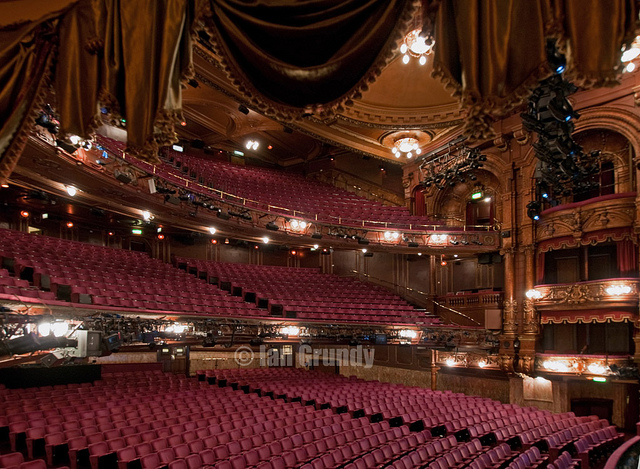 At Piccadilly Circus
Some say that if you stay at Piccadilly Circus for long enough you’ll see everyone you know walk by. It is a major traffic intersection in the heart of London and has become a tourist attraction in its own right. The main pedestrianized area has a huge statue of Eros below which has become a popular meeting place. Spend a little time here and you will see hundreds of people passing by on their daily business or hooking up with friends. 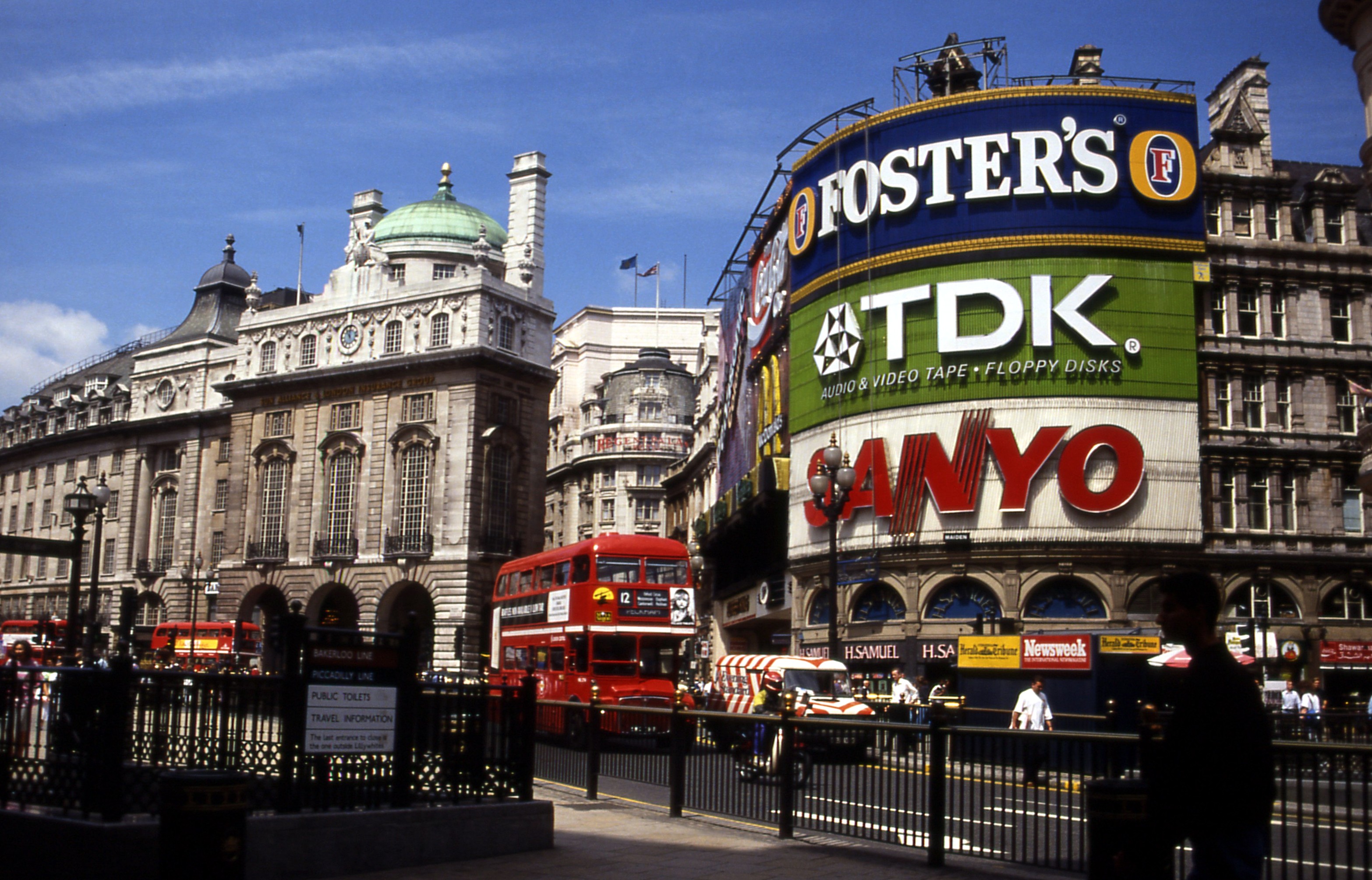 London is a bustling and vibrant city with so many places to visit – and each and every one of them offers the chance to people watch to your heart’s content.

Share "Where is the best place to people watch in London?" via: