A Literary Tour of London

Away from the hustle and bustle of London’s many illustrious landmarks you can discover its literary past and present.  Many famous novelists and playwrights are associated with London, where they found inspiration for their works, such as the long departed Charles Dickens, Arthur Conan Doyle, Samuel Johnson, John Keats, William Wordsworth, Percy Shelley, Virginia Woolf, Oscar Wilde and Bram Stoker. 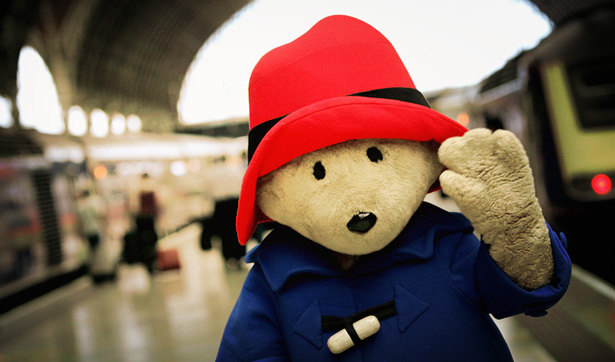 Modern novels are also linked to London:  Paddington Bear from darkest Peru was created by Michael Bond and was named after the train station where he was found.  And the ever-popular Harry Potter has to catch his wizardly train from the elusive Platform 9 ¾ at Kings Cross station, one of J.K. Rowley’s many inspired ideas. 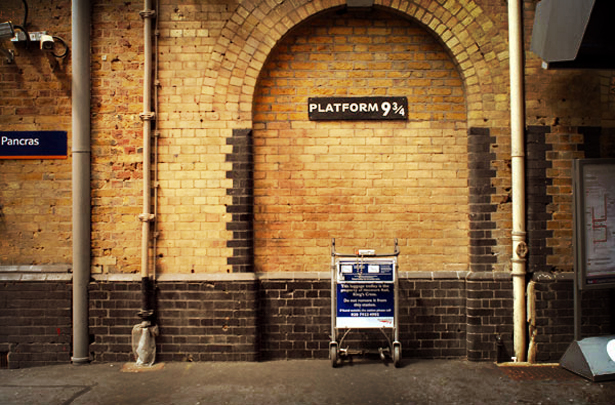 London is a magnet for literary enthusiasts and when you are there, you too can take time to discover the scholarly attractions of this cultured city.

Charles Dickens (1812 – 1870) was a prolific author of many acclaimed works including ‘A Christmas Carol’, ‘Oliver Twist’, ‘Great Expectations’ and ‘The Pickwick Papers’.  His only surviving home in London is found on Doughty Street near Chancery Lane and was the inspiration for his novel ‘Bleak House’.   It is now the Dickens House Museum and holds rare Dickens memorabilia including manuscripts and paintings.  In addition, some companies offer walking tours of Dickens’ London, where you can walk through the areas where Dickens lived and worked – full of alleyways, gas lamps and houses from the 18th and 19th century – as the guide takes you back in time with informative commentary. 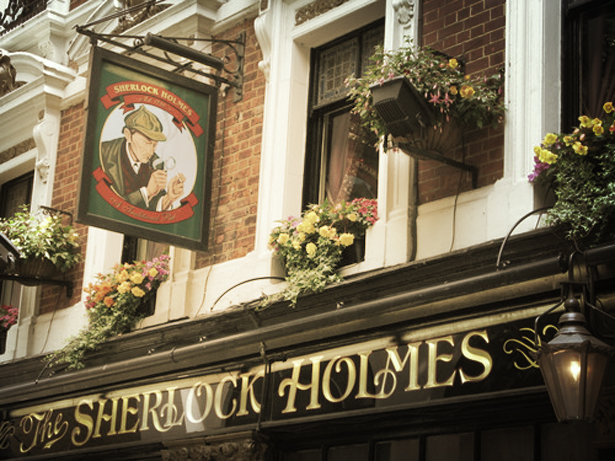 Sir Arthur Conan Doyle (1859 – 1930) wrote many novels but it was the Sherlock Holmes series with his sidekick, Dr. Watson that he remains most famous for.  In his creation, Doyle decided that Holmes lived at 221B Baker Street and this was a real address.  The house was built in 1815 and is now a listed building to ensure its preservation and has been converted into a Sherlock Holmes museum decorated in late Victorian style.  Various oddities are on display including a pipe and magnifying glass to depict the wise and unconventional Holmes.  Walking tours of Sherlock’s London are also on offer, passing through Charing Cross, the Strand and Covent Garden whilst the guide weaves a spell of words about life in the times of Holmes.

Samuel Johnson (1709 -1784), commonly known as Dr. Johnson, was a poet, essayist, literary critic, biographer, editor and best known for compiling the first comprehensive ‘Dictionary of the English Language’.  He is also famous for saying, “When a man is tired of London, he is tired of life”.  His 300-year-old townhouse, found amongst a maze of courts and alleys near Fleet Street, is open to the public and houses a collection of Johnson’s work and a research library. 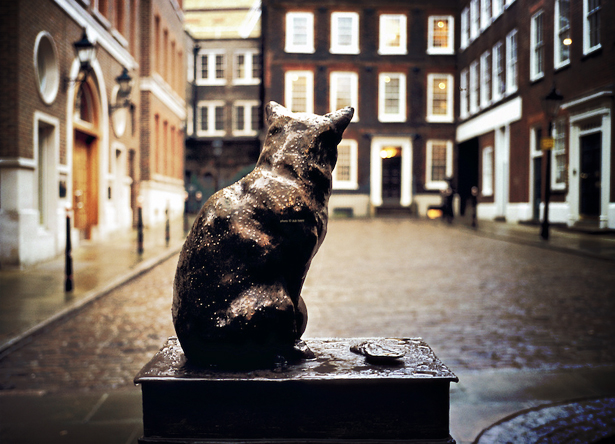 Oscar Wilde (1854 –1900) was a flamboyant, amusing and sometime outrageous Irish writer and poet, and was feted in the fashionable London cultural and social circles of his time.  He is famous for his only novel, ‘The Picture of Dorian Gray’ and his masterpiece play, ‘The Importance of Being Earnest’. Unfortunately he lived at a time when his homosexuality was not tolerated and was imprisoned for this ‘crime’ in 1895.  Walking tours are available to follow in his footsteps.

John Keats (1795 – 1820), the celebrated romantic poet lived in Hampstead in North London, and fell in love with Fanny Brawne who was his next-door neighbor.  It is where he penned one of his most famous works, ‘Ode to a Nightingale’.  Keats House is now a thriving museum dedicated to Keats’ poetry and poetry in general. 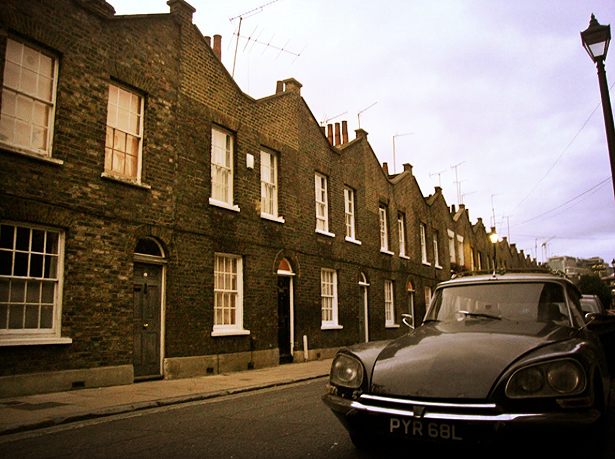 Whether you want to visit the former dwelling of a literary icon or walk in their footsteps around the streets of London, you can be sure to enjoy incorporating a cultural adventure into your stay.

Questions ? email us – contact@comforttour.ca All Deposits are REFUNDABLE if cancelled due to covid - Proof of Vaccine Required to Cross Border / No testing required to cross borders